Jose Nuñez faced 15 felonies, including embezzlement and perjury; investigation into college district is ongoing
Bay City News
Jan 6, 2022 11:05 AM
Listen to this article
00:02:04

Jose Nuñez, 69, entered the plea Wednesday, Jan. 5, as part of an agreement to cooperate with the county District Attorney's Office in its investigation into the college district and to testify as a witness in any court proceedings.

Nuñez, who has served as the vice chancellor of facilities for 21 years at the district that oversees Skyline College, Cañada College in Woodside and the College of San Mateo, was charged last month with 15 felonies, including embezzlement and perjury. 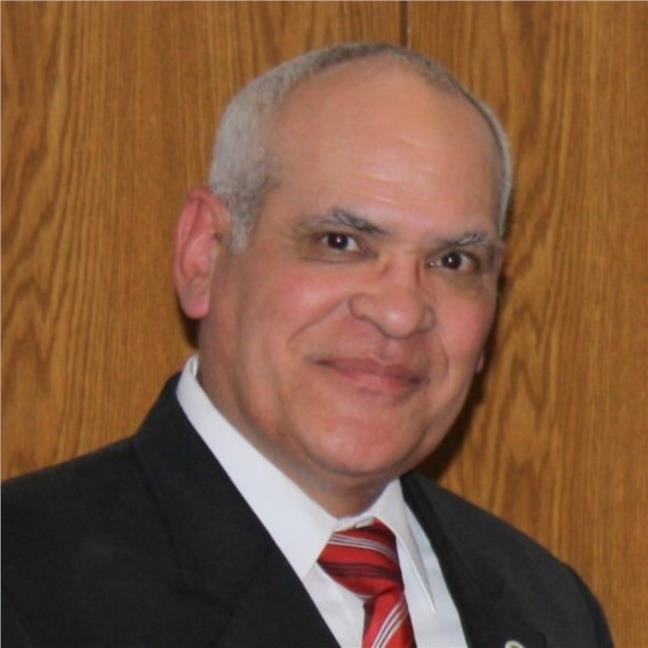 The embezzlement charges were related to the awarding of a contract for a solar photovoltaic project at Cañada College while the perjury charges were for his alleged failure to report various gifts from district vendors over more than a decade, according to the District Attorney's Office.

Prosecutors dropped those charges as part of the plea agreement, in which Nuñez admitted to using district resources for political purposes for the election of a district board member and for a bond measure for district projects.

He remains out of custody but faces a maximum sentence of three years and eight months in prison for the two felonies pending his cooperation in any future court proceedings in the District Attorney's Office investigation into the district.

Following the announcement of charges filed against Nuñez in December, Ana Maria Pulido, director of public affairs for the community college district, said Nuñez is on administrative leave pending the legal process.

The case was continued to July 15 to set a date for sentencing.