Among the maps discussed in the presentation were draft maps B and C2, which were voted on unanimously by the committee during their final meeting on November 17. Both maps have a plan deviation of less than 10%, create two districts that are more than 50% Latinx and keep Redwood Shores in one district. Map B preserves six of 17 neighborhoods, while map C2 preserves eight

During the public hearing, however, some residents expressed dismay over the recommended maps and the process used to select them.

Rona Gundrum said that, in her opinion, “both maps submitted for council consideration have significant drawbacks” and asked the council to consider another option.

Another resident, Johanna Rasmussen, said she was disappointed that all but one of the final maps kept the Farm Hill neighborhood with Edgewood Park. She implored council members to redraw the district to include certain aspects of their community, such as schools and major transportation routes.

Speaker Kris Johnson pointed out that three of the eleven members of the redistricting committee live in Redwood Shores. Johnson added that one of the proposed maps puts four of the seven council members in the same district, which could possibly bias the council's future decisions. He asked council members to consider why Mayor Giselle Hale had not recused herself due to her working at the same company as redistricting consultant Paul Mitchell. Mitchell and Hale are employed by voter data aggregator Political Data, Inc as president and chief financial officer, respectively.

“Given all these questions, is it any wonder that many residents have lost faith in the process and questioned the legitimacy of these efforts?” he asked. “While the objectives for redistricting are pure, it’s a process easily manipulated by entities not looking out for the residents of Redwood City.”

The final plan selection hearing is scheduled for Jan. 24. As Paul Mitchell reminded the council during his report, any map they consider has to be made public for at least seven days before the final hearing.

“If the world’s best redistricting plan were to appear on Jan. 23, the council wouldn’t be able to actually adopt that,” Mitchell said, adding that all old plans will remain on the city council website.

City council members are not required to select either of the two maps recommended by ARC. The council could choose to review any additional maps submitted by the public or even maps discarded by the ARC.

Redistricting is meant to realign the seven voting districts for the roughly 85,000 people that live in Redwood City. This process takes place every 10 years.

In October and November, the redistricting held public hearings to gather feedback from the community.

You can review the two draft maps suggested by ARC below: 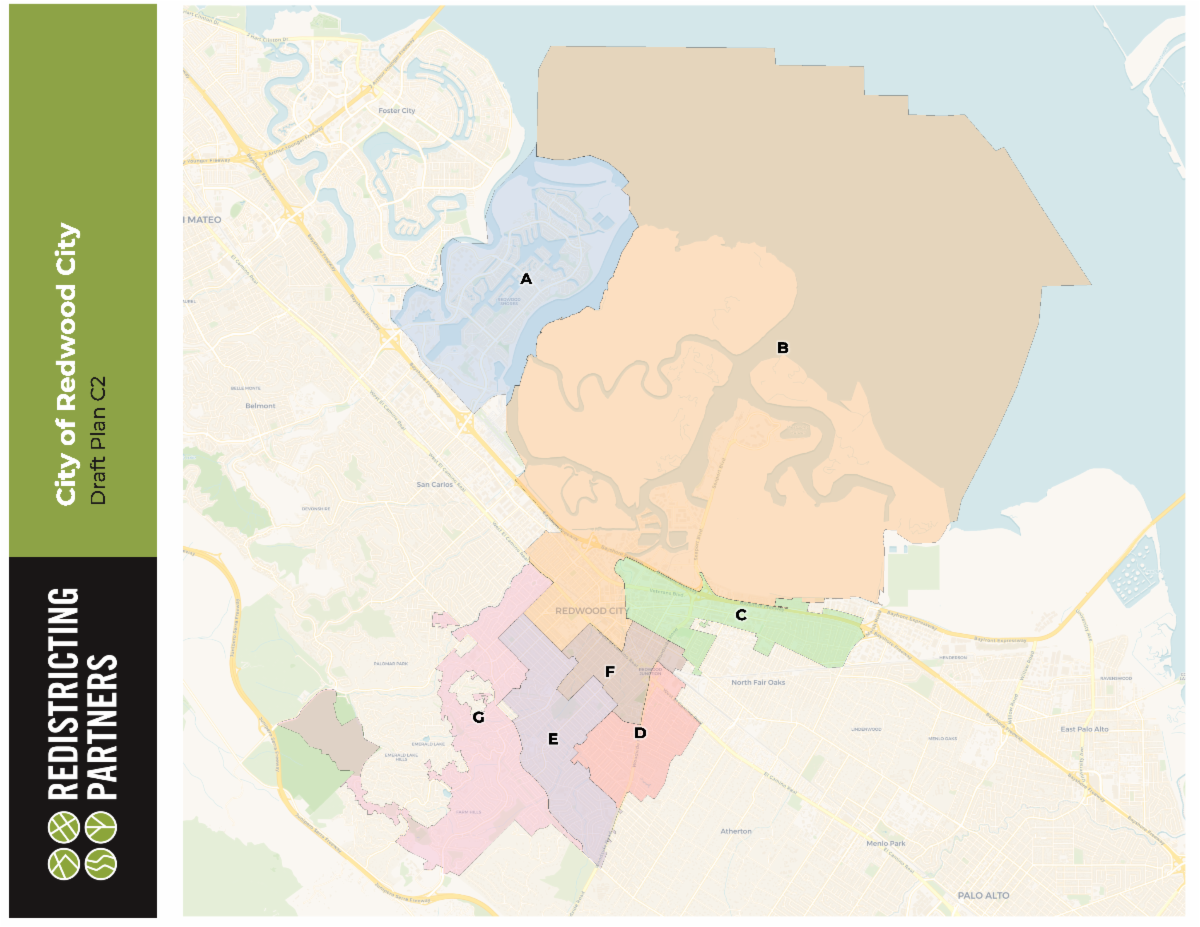 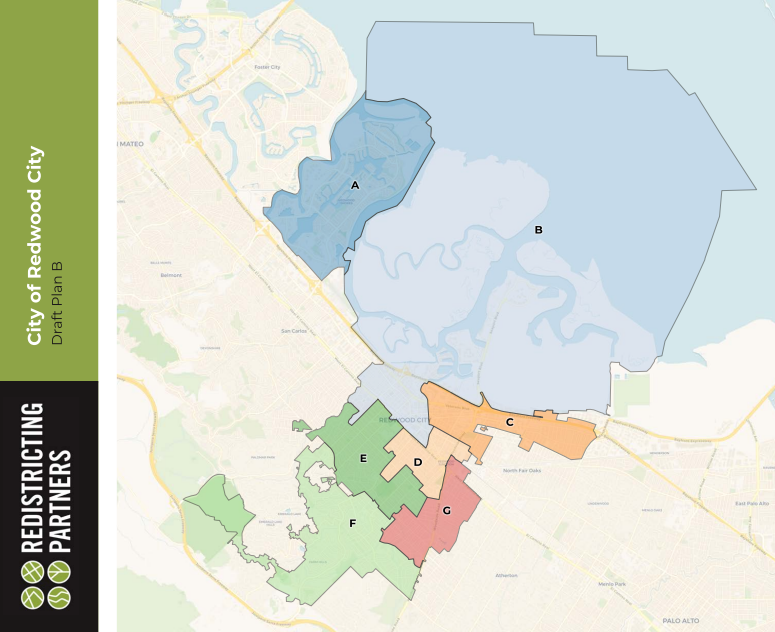 An earlier version of this story incorrectly stated the neighborhood in which three of eleven committee members lived. They live in Redwood Shores.

Leah Worthington is the lead reporter at the Redwood City Pulse. She can be reached at lworthington@rwcpulse.com, on Twitter, and by phone at 650-888-3794. To read more stories about Redwood City, subscribe to our daily Express newsletter on rwcpulse.com.